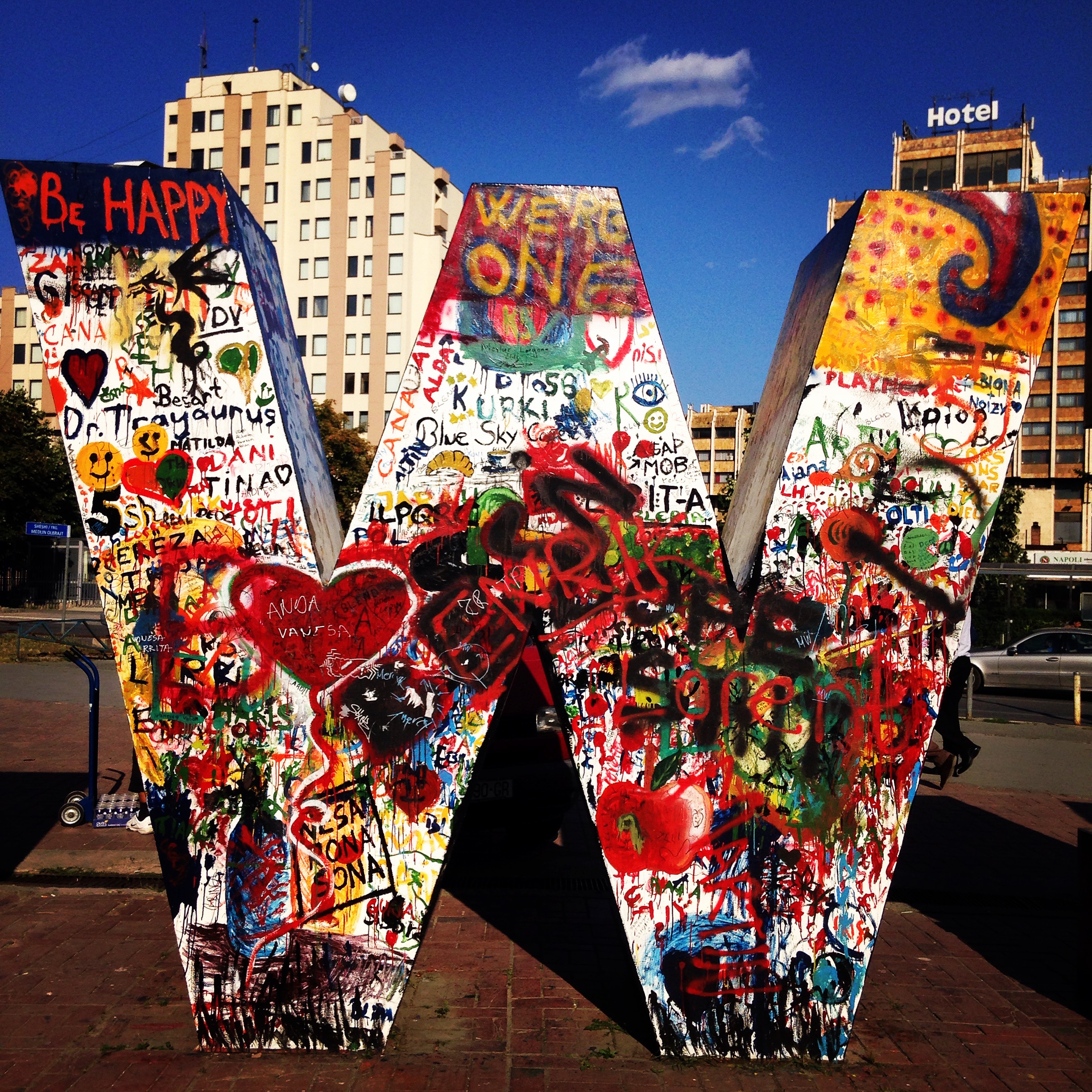 Kosovo is not for tourists. (yet).

Kosovo isn’t certainly the most popular option when we’re talking about the touristic choices of the vast majority of people. It wasn’t popular for me, too. Curiosity grabbed me. The desire woke me up. If I was there…why not? I’ve decided to visit the most recent European country this year, as it was geographically close to other countries included in my trip through the Balkans.

The detour took 7 hours from Bosnia to Kosovo, passing through the innermost of Montenegro. One of the most beautiful paths I’ve ever seen. A place of virgin nature, with an intact scenery and diminished human presence. I felt lost and I also found myself. Wonderful. If it weren’t for the stinging bees, that would make me go to the nearest health center (again, I must emphasize that I was in the middle of the rocky nature of Montenegro), I would have certainly run through the vast meadows. There are a lot of camping parks in this area where peace, tranquility and rest empires.

The trip was longer than expected and we had to sleep in a little Montenegrin village near the border for a night.

We finally entered Kosovo. The road was winding and the mountains were nearly endless. If you drive on the road by car, beware of speeding. Any little misstep here might result in a fine. We were lucky as our Portuguese sympathy convinced them. 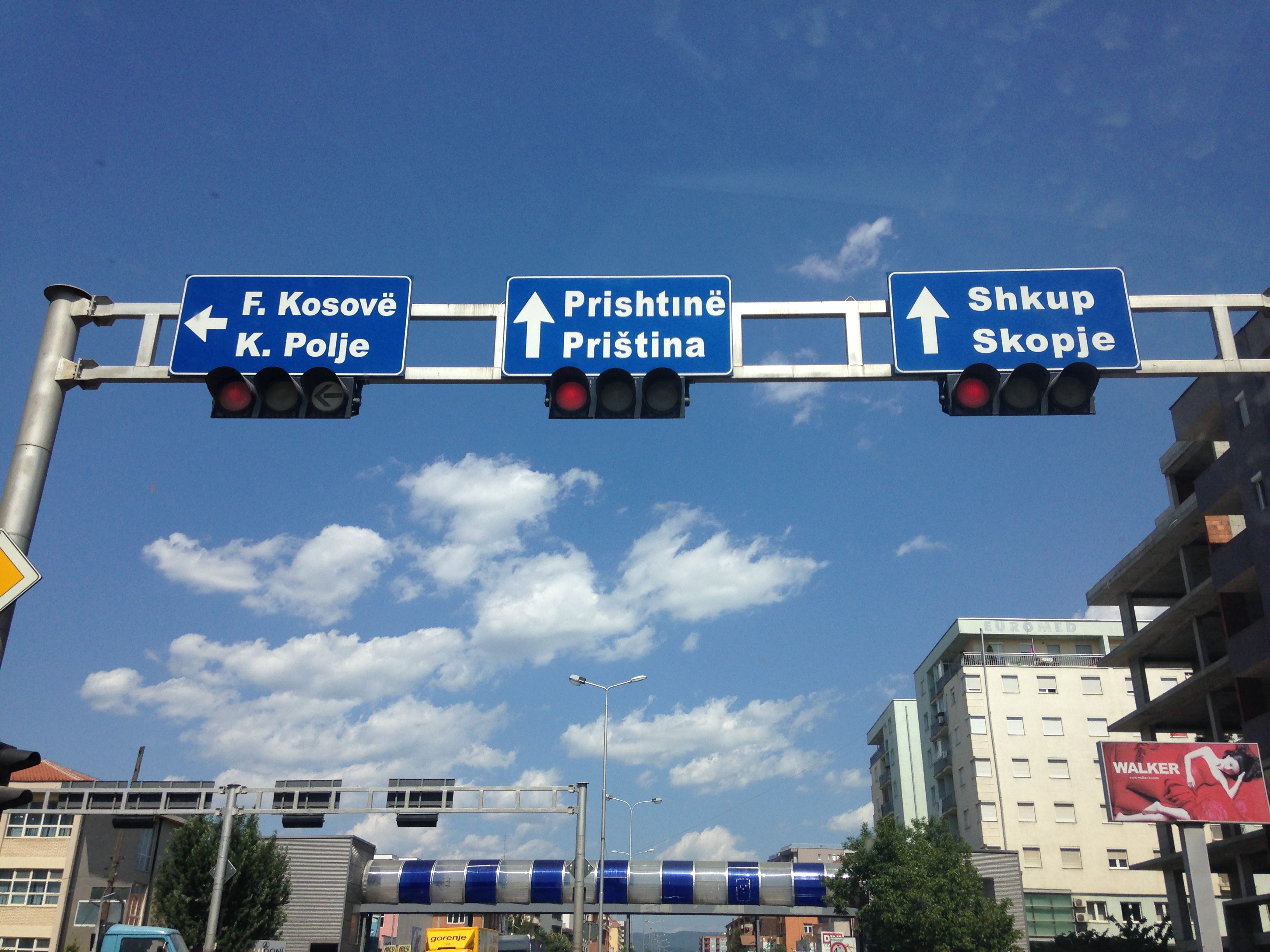 When we arrived at Pristina we tried to find the old town. We had an idea of what we wanted to see but due to the limited time available we thought it would be easier to ask for directions in the touristic information office. We found the Grand Hotel Prishtina and we asked where we could know more about what we should see in the city. They sent us to the Swiss Diamond Hotel, as the touristic information office was near. We didn’t see it and we went to the hotel to ask where it was. They told us to go to the Grand Hotel Prishtina . Hmm…we could be doing this all day long.

Although it is a country that is not fully recognized by all countries in the world, Kosovo wants to show it’s independence. Therefore, it should be better prepared to receive the travelers who wish to visit the country. Of course the population of Kosovo was very hospitable and explained us everything we needed to see and know about their city. The truth is that we didn’t see many tourists maybe because Kosovo isn’t included in the itinerary of many people, and thus, I believe that who rules the city doesn’t feel the need to provide additional resources to improve the situation.

Madre Theresa Avenue (Bulevardi Nënë Tereza) includes both the hotels mentioned above and is in a very central area. If you park close, it’s a good starting point to walk and feel the city’s energy. 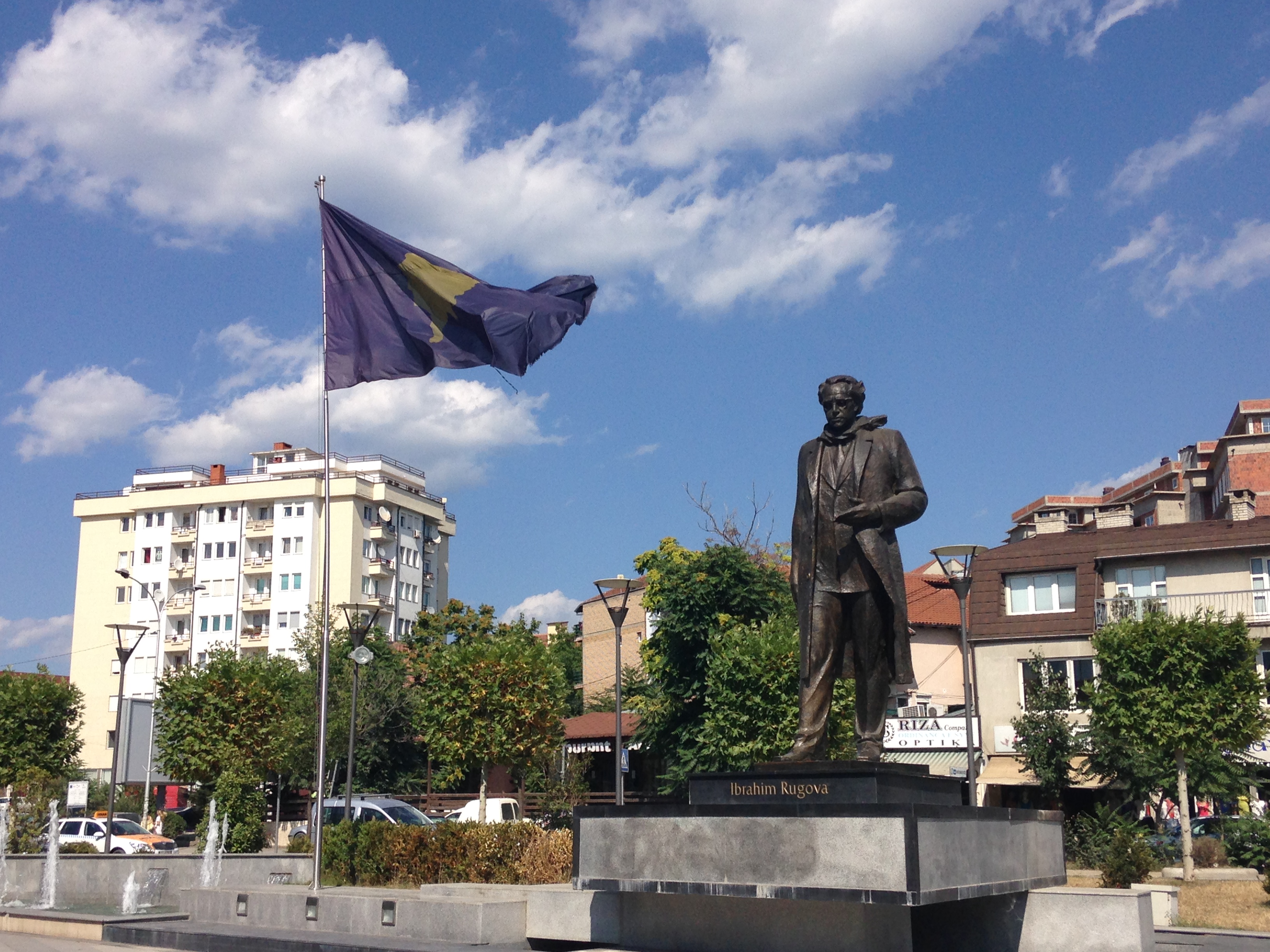 Wandering through the area, you can easily find the National Library of Kosovo. It’s not the most beautiful monument you would expect in terms of architecture but it’s one of the most popular sightseeing places in the city. 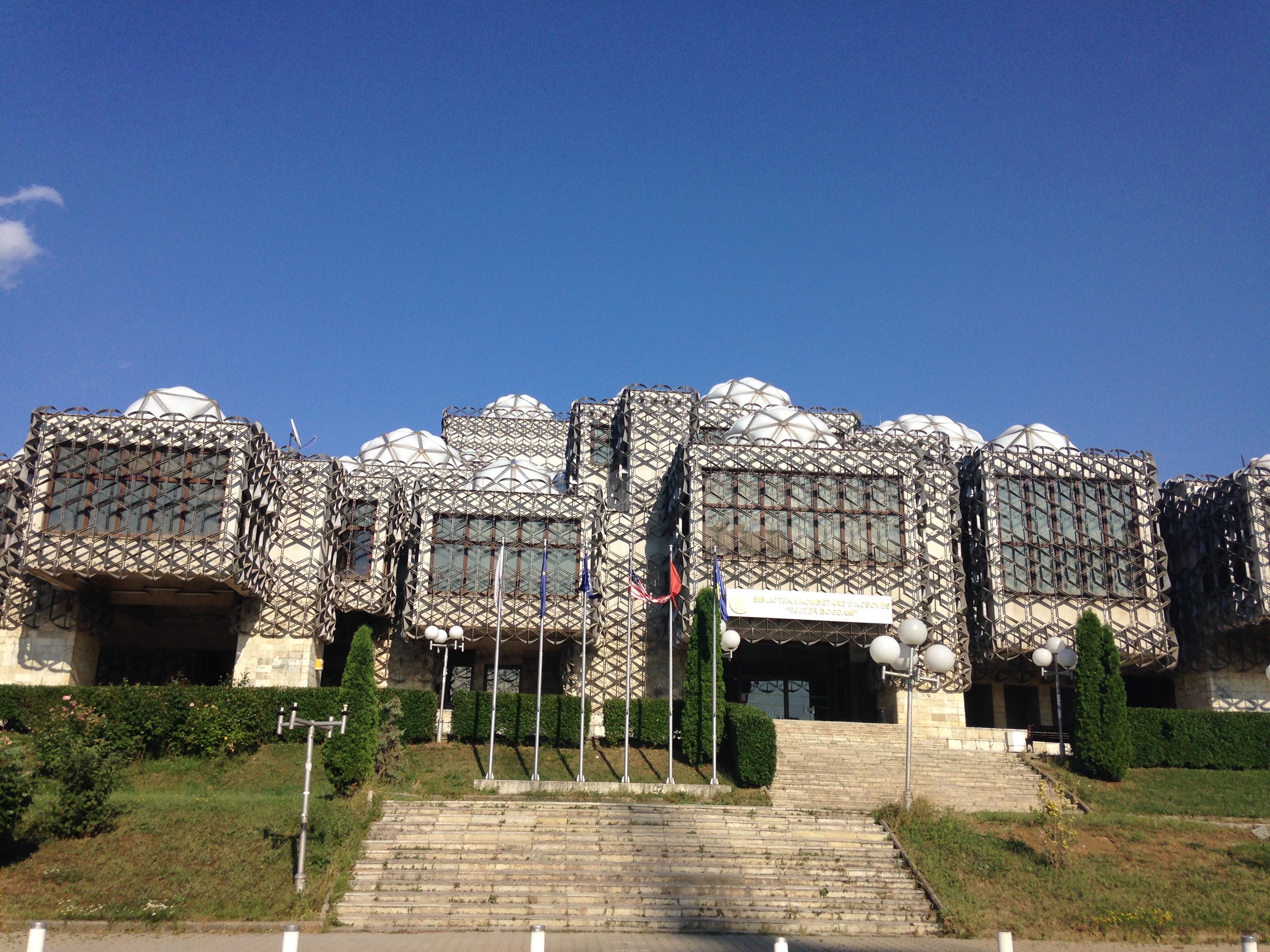 Nearby, there is a cathedral. I did not understand why it was not finished in such a central area of Pristina. I realized after some research that the construction began in 1992 and was never completed due to war.

The “New Born” monument was inaugurated at the 17th of February of 2008 painted in yellow, to symbolize independence from Serbia and the birth of a new country. It’s certainly the most iconic attraction in the city. It’s mandatory to take a photo in this place as there is a strong feeling that the reconstruction takes place every passing year. Every year in the 17th of February the monument is painted in a different way.

One of the things that impressed us most was the fact that the food is very cheap. It is really worth going through the streets and enjoy the deals for food and drinks. In one of the restaurants we had the opportunity to talk to the waiter. He told us the tragedies of war, the story that happened to his family and their concerns. A young man with a degree in economics that worked there because there was no job in his area of expertise. For him leaving his country was not an option. “Young people should rebuild and support their country,” he said fervently.

It was a real shame not having the opportunity to spend a night in the city, hearing more stories and experiencing the nightlife of Pristina. I read everywhere that the Madre Theresa Avenue bristles with life at night, full of people in the cafes, which I believe it clearly resembles Portugal. It was a fleeting visit of only a couple of hours that gave me a plain impression of this new capital. I want, I wish and I will certainly come back to find more about Pristina and Kosovo. 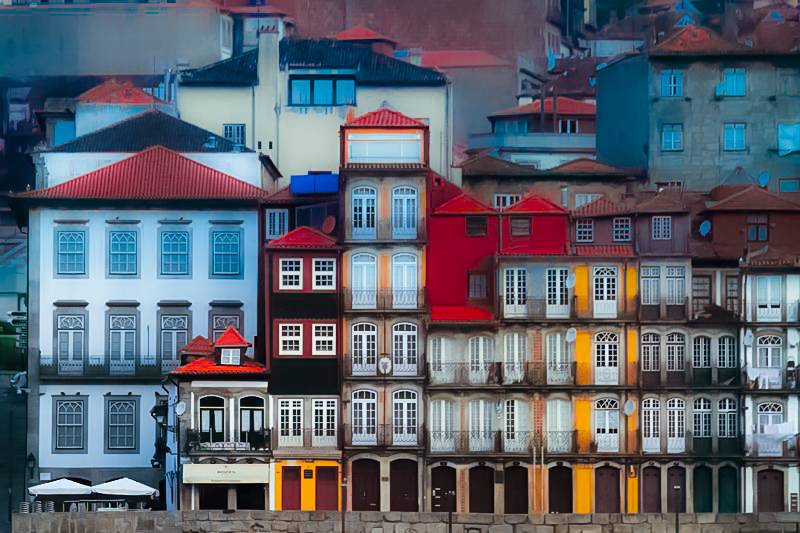 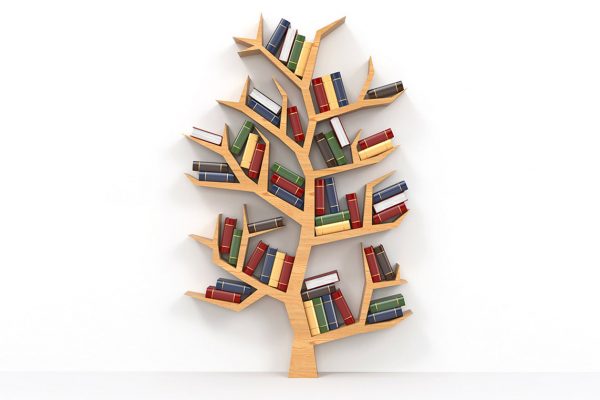 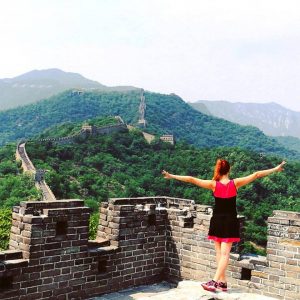 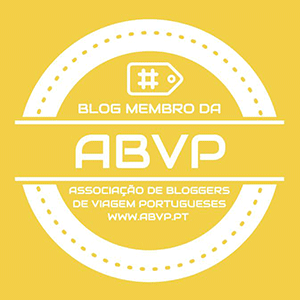 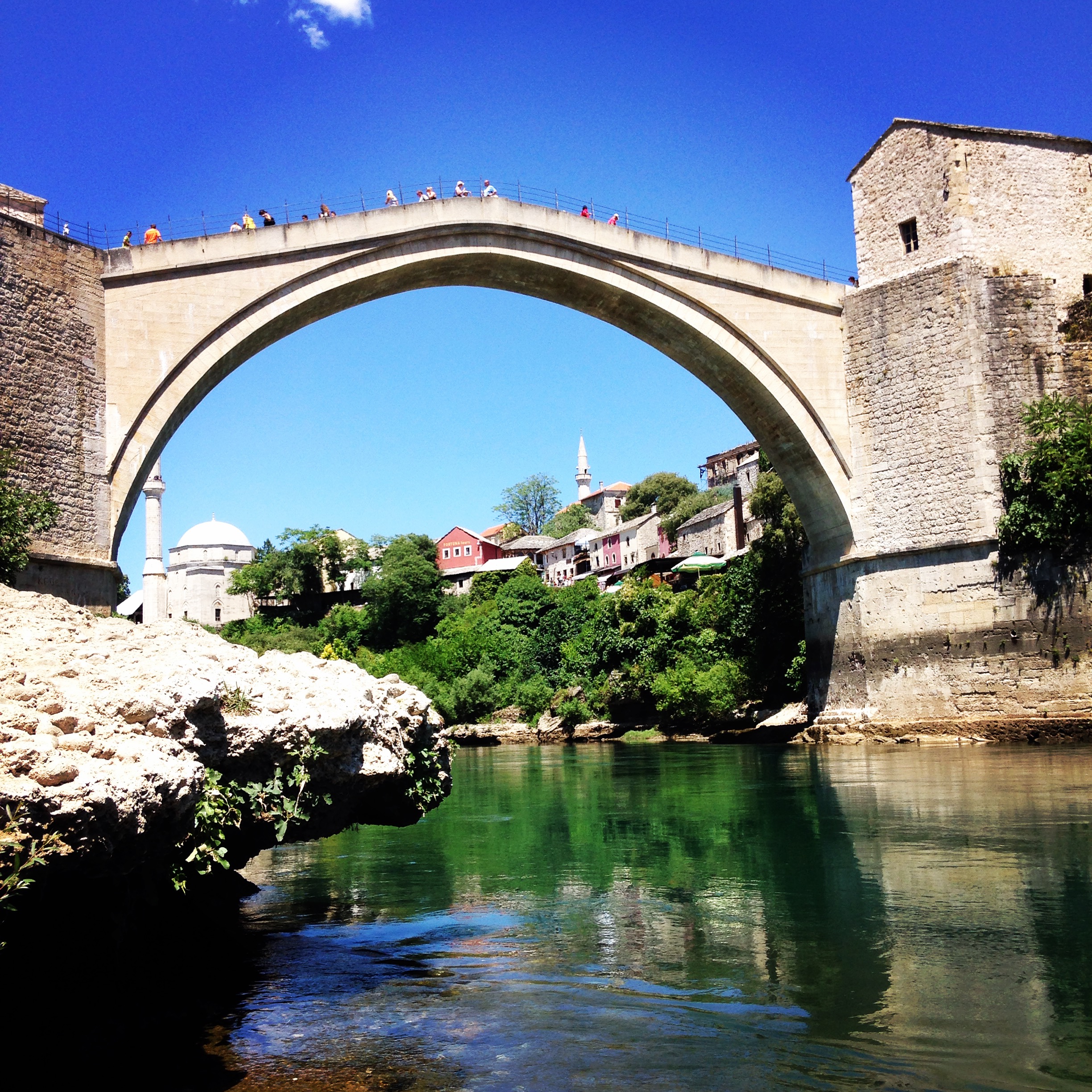